I’m a 32-year-old editor, linguist, and content strategist living with my boyfriend in London and very into reading, barre training, yoga, jogging, and exploring concrete and verdant jungles in various regions and countries in the world. Spending time with my family in Denmark (I was born in Denmark). Spending time with my boyfriend’s family in India and America (he was born in Nigeria to Indian parents and grew up in Kerala and New Jersey). Quality time with friends across the planet. Aesthetically pleasing, tasty food. Sipping sour cocktails and red wine. Hanging out in boutique hotel lobbies and art galleries. Photography. Creative events. Morning light, morning runs, morning stretches — mornings in general. And lots more, which I happily document here every Sunday night.

After five years of studying in Copenhagen followed by five years of working in London, without ever leaving those two cities for longer periods than 2-3 weeks at a time (except for a few summer months of cycling around in Berlin), all holidays spent in Europe and North America (except for two trips to Bahrain in 2015), I found it was high time for me to venture further off.

As the first posts will show, my first long-haul flight to anywhere but America took me to Singapore and Ho Chi Minh City in November 2015, a trip that piqued my interest in the tropics. In May 2016 I moved to Singapore, to work from there and to hopefully use it as a starting point for exploring Southeast Asia – from the structured Lion City to the chaotic Saigon, with some spectacular landscapes thrown in the mix – and the world beyond that. Maybe with an emphasis on the latter – as I ended up spending more time travelling around in Australia and back in Europe than in Southeast Asia, haha, and eventually moving back to London in November 2018. I still think Singagon has a nice ring to it, though. And who knows what the future will bring in terms of travelling? Living in Singapore definitely opened up the planet to me … and made crisscrossing it feel relatively much more doable. There are so many places I want to go – especially deeper into where I am in each given moment. I tend to focus on where I am now, and only briefly look back on each week as it flies by.

The posts between that initial trip and my eventual move focus on my relationship with my various European homes (in Denmark, Spain and London), while everything after the relocations to Singapore and London respectively is published as Sunday posts featuring the non-work related highlights and notable aspects of the, initially, week, but eventually, as I got busier with living rather than reflecting, haha, month gone by, things for which I’m grateful, allowing me to chew on them and appreciate them a little bit extra while piecing together the story and outlook of one among hundreds of thousands of expats.

Thanks for stopping by! 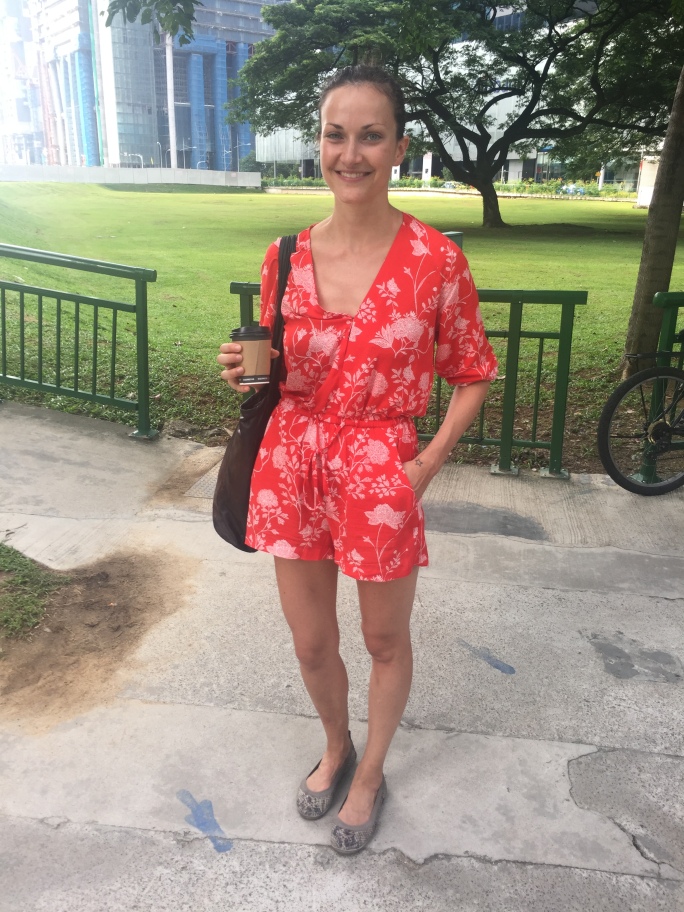 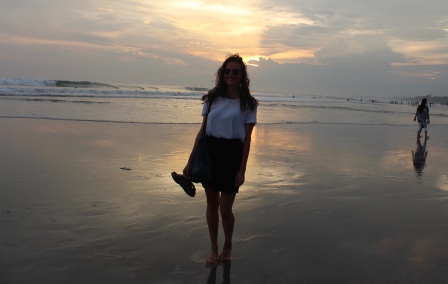 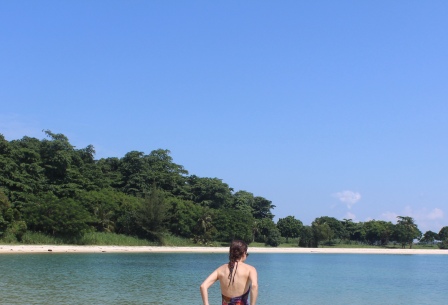 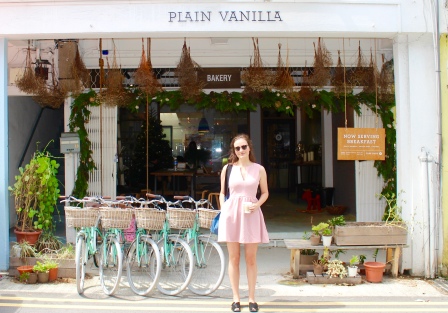 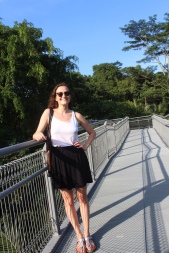 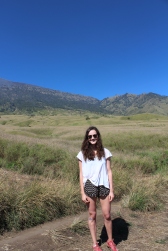 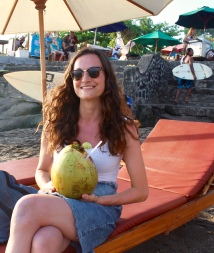 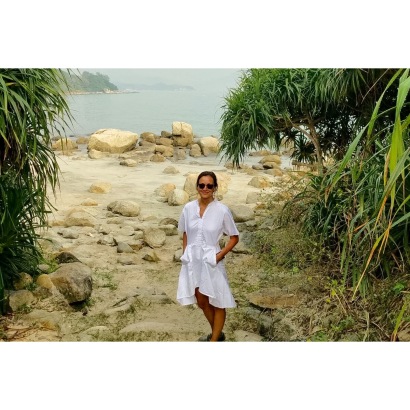 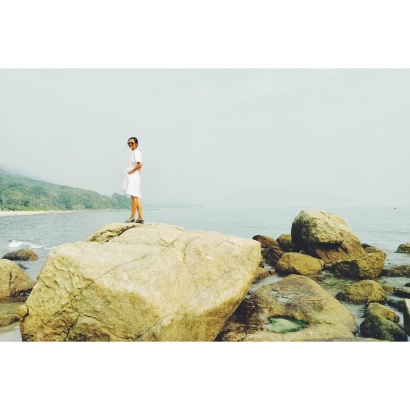 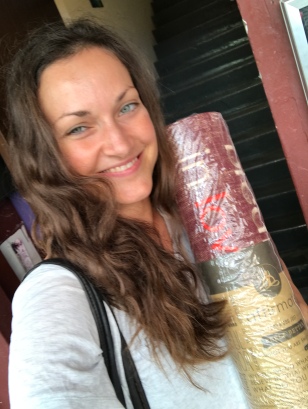 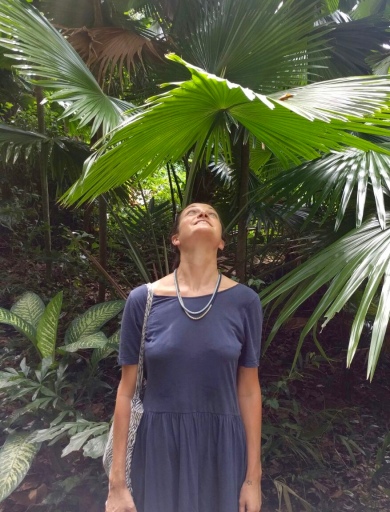 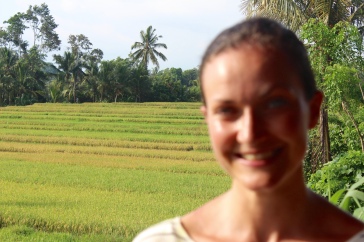 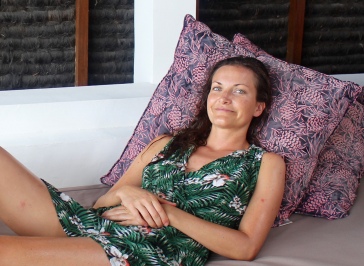 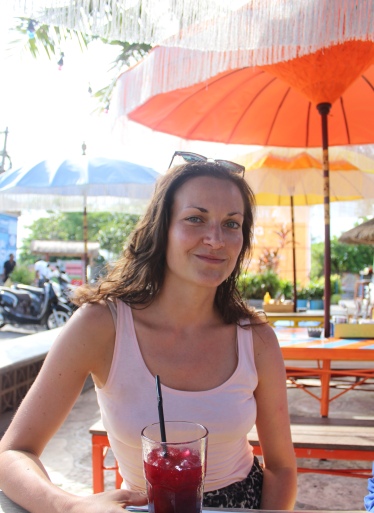 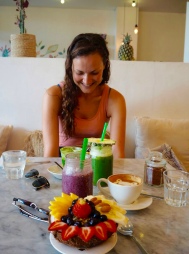 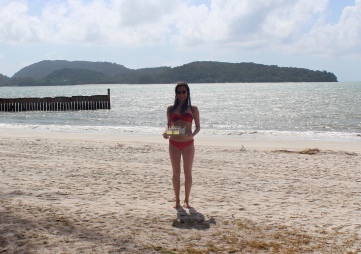 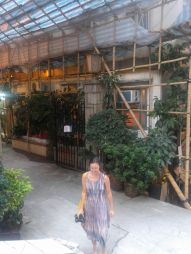